International Women's Day (IWD) was held around the world on 08 March. Globally, women, men, brands and businesses held celebrations, launched collaborations and posted on social media on the day.

Toy & Hobby Retailer has compiled a list of IWD celebrations from toy businesses in Australia and the globe.

Moose Toys held a panel discussion for key men and women in the business and discussed the IWD theme 'balance for better'. The business also held a morning tea which according to accounts, was well attended by staff. 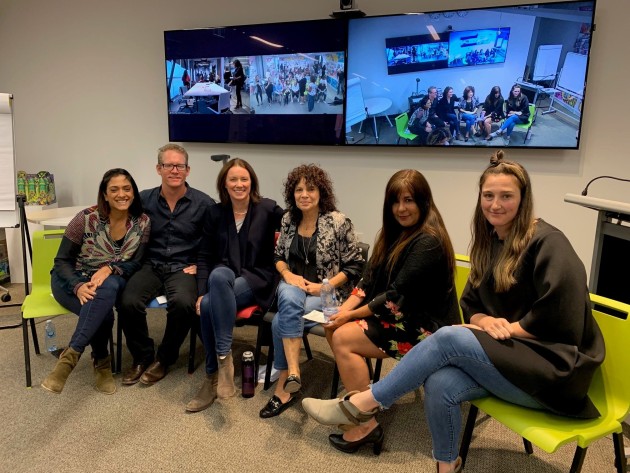 Members of the Moose team on IWD.

Cartoon Network unveiled its #Empowerpuff campaign in celebration of both IWD and 20 years of the Powerpuff Girls.

The campaign embraced empowerment and highlighted ambitious girls, teenagers and women in Asia who are changing the game.

The #Empowerpuff campaign will see short form content featuring trailblazers released over the next few months to keep the spirit of IWD rolling on well past the day of celebration.

As part of the campaign, the Empowerpuff Internship was also launched, to attract writers, video editors, illustrators and graphic designers to curate and create content for social media channels. 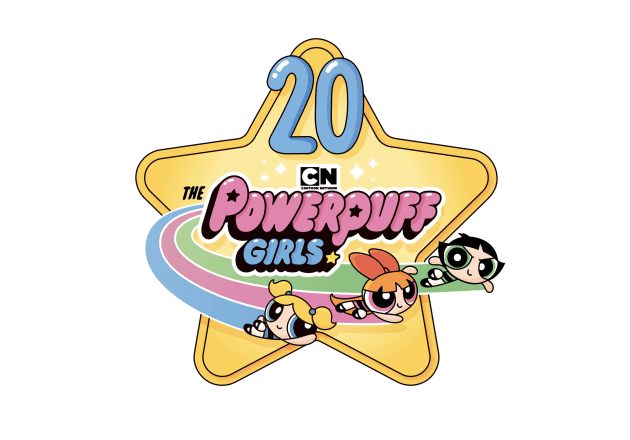 Mattel will take the next step in closing the 'Dream Gap' by donating to organisations that help to level the playing field for girls, through the Mattel Children's Foundation. According to research, girls begin doubting their potential, hence the Dream Gap.

"For 60 years, Barbie has championed girls, inspired generations to believe through make believe and showed them that they have choices,” general manager and senior vice president, Barbie, Lisa McKnight, said.

“Through our global platform, we are igniting a movement to help close the Dream Gap and further establish Barbie as the ultimate girl empowerment brand,” she said. 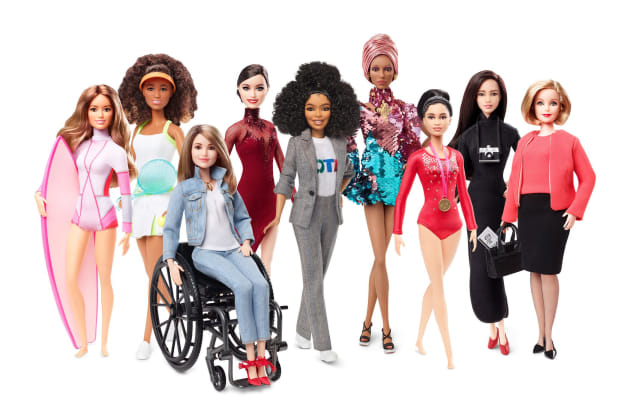 It is the biggest-ever release for March and the second biggest worldwide debut for a superhero film, behind Avengers: Infinity War.

Women@Disney also put on a panel discussion featuring the women that helped to bring Captain Marvel to the screen, including director Anna Boden, which was attended by women and men alike. 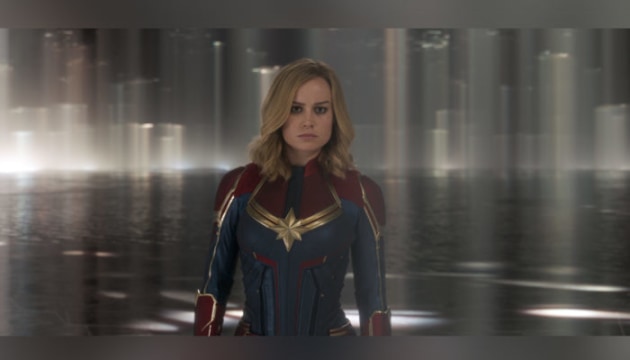 Below is a small collection of IWD social media posts from toy businesses.