From distributor to development house, U. Games has changed a lot over the years. Imogen Bailey speaks to only the second MD, Andrew McCosker about the business’ 23-year history.

It was a partnership between University Games founder Bob Moog and Australian toy stalwart John Herbert that saw the launch of U. Games Australia in 1997.

Originally, the business was just a distributor for University Games US, but over the years has adapted to also specialise in local development of family, party and educational games.

As MD Andrew McCosker explains, U. Games was one of the first in Australia to take educational products to the mass market.

“When John and Bob first started the company, we were one of the first companies back in ‘97 to take learning and educational games to the mass market.

“I think we were quite early into the STEM space with our acquisition of Wild Science and our partnership with National Geographic.

“We want the consumers to learn and we want to help educate them but we also want to have a lot of fun along the way,” he says.

Having fun along the way is certainly the foundation of the U. Games internal culture, with the family-orientated work environment ensuring a low turnover rate. This culture is what has helped the business remain positive during the COVID-19 pandemic, Andrew explains.

“The culture is incredible, not many people leave. We've been successful in adapting to everyone working from home during these times because of the strength in our team and the relationships that we have. We all have a little sense of pride in the business, so despite working from home we've all been able to adapt really well,” he says. 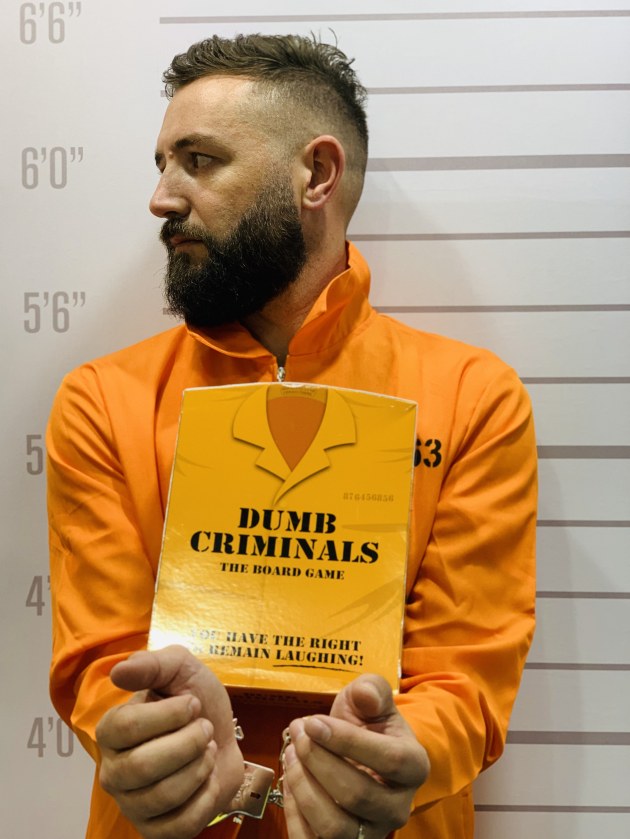 Andrew adds that due to the high demand for U. Games products during the social isolation period, staff members have been working in new departments to help maintain a high level of service.

“Demand for our product has been huge, so as a team we’re really helping out covering each other.

“We've had guys in sales and marketing working in the warehouse to help out, everyone is pitching in,” he says.

But it’s not the first time this year U. Games has shaken things up; at the start of the year announcing a new brand direction, it’s second only MD and a new national accounts manager in the space of a few weeks.

Building on this new direction, the business also launched a YouTube channel – UG Studios – which features dedicated games and puzzles content including interviews, game shows and game demos for game players and game buyers around the world.

“Not only are we educating the buyers when we talk to them daily but we’re also educating the consumers now so they can see what we're doing in that space.”

The next highly-anticipated release from the business – which will no doubt appear on the YouTube channel – is the Hard Quiz board game. Based on the popular ABC show hosted by Tom Gleeson, the game is highly-localised and affirms U. Games’ position as a strong, product development house.

“This year we're launching Hard Quiz so we’ve got a stronger focus on licensed offerings. People are demanding local content and that Australiana is very strong,” Andrew says.

“We used to just pick up University Games US board games and puzzles and sell them here, but now we’re really localising the content, even down to changing the spelling of colours,” he says.

This piece originally appeared in the May-June-July edition of Toy & Hobby Retailer.