More than 500 executives in toys, licensing and entertainment gathered in New York for the presentation of the 2016 Women in Toys Wonder Woman awards winners.

Industry networking body Women in Toys celebrated its 25th anniversary at its 12th annual Gala event and honoured those crowned this year’s 12 winners drawn from from over 50 nominees from around the world.

WIT founders Anne Pitrone and Susan Matsumoto were singled out for their achievement at the event which also handed the Game Changer Award to Mattel for the evolution of its Barbie brand with the recent expansion of the Barbie Fashionistas.

“Congratulations to this year’s winners, honourees and nominees,” said Genna Rosenberg, principal at GennComm and co-chair of the Wonder Women Awards Dinner. “All of them are leaders and amazing, creative resources of this industry, and we are so proud and honoured to be able to recognise them.” 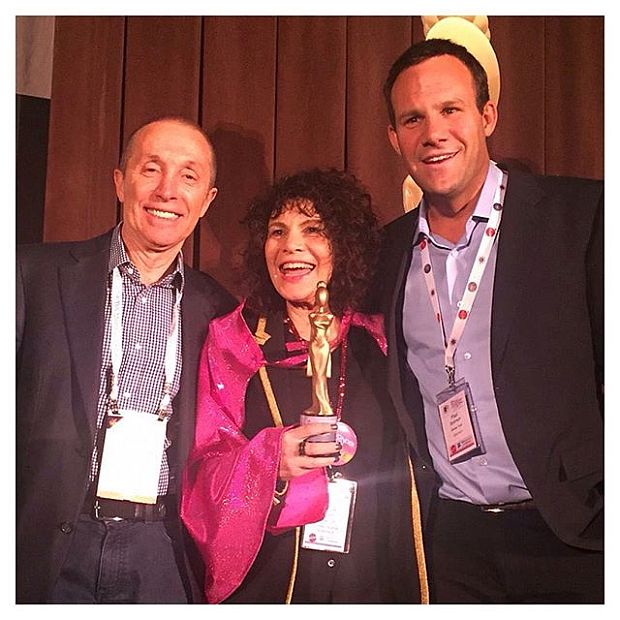