In part one of this breakdown of Turner Australia's New Generations Kids Influence 2019, Toy & Hobby Retailer reports on the findings in terms of popular retailers, drivers and influences on toy purchases and what's trending with kids.

Turner Australia has released findings from its New Generations Kids Influence 2019 research, indicating that Kmart, Target and Big W are the most frequently visited stores for Australian respondents.

The survey, which involved 600 participants and is nationally representative with kids aged four to 14 and their parents taking part, also found that eBay is the most popular online destination for the respondents, followed by Kmart, Target, Big W and Amazon. 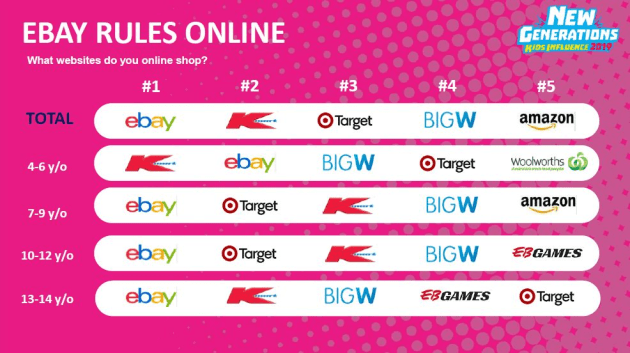 In terms of drivers for toy purchases, the suvey found that across ages, price and quality of toys drive purchases for Australian parents.

Discovery of toys for Australian parents happens across media and non-media channels, with 39 per cent of respondents discovering toy products from ads on TV, 32 per cent discovering them from friends, while 28 per cent find out about toys from in-store displays. 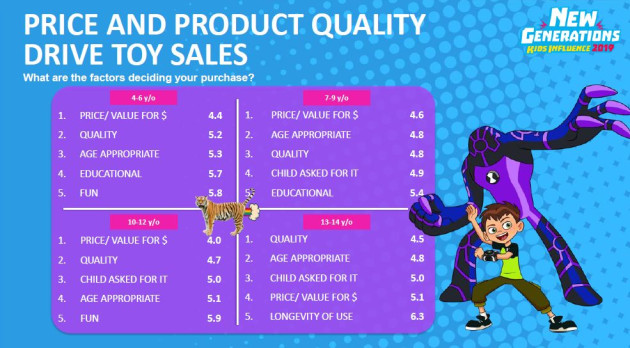 Once the product is discovered, the drivers for making the actual purchase are heavily influenced by price – with 92 per cent of respondents indicating this – and the child's request – 81 per cent of purchasers have bought something for their child because they asked for it.

Prior to purchasing however, 79 per cent of parents indicated that they research any product for their child online, with 51 per cent indicating that they specifically research toys online before purchasing.

When it comes to what children want, the survey indicates that across all age groups, children are most heavily influenced by what their friends have. 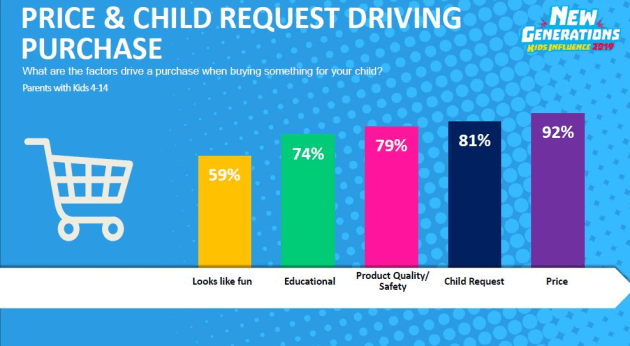 When it comes to what's popular with kids, the report indicates that Lego, Lol Surprise, Frozen, Marvel, Barbie and slime are the favourites.

Interestingly, when it comes to entertainment, Netflix is now cited as an entertainment brand children ask for, accompanied by ABC Kids, Cartoon Network and Disney Channel. The most popular shows among respondents were Bluey, Teen Titans Go!, PJ Masks, Avengers and Paw Patrol.

The research was released on 06 August. 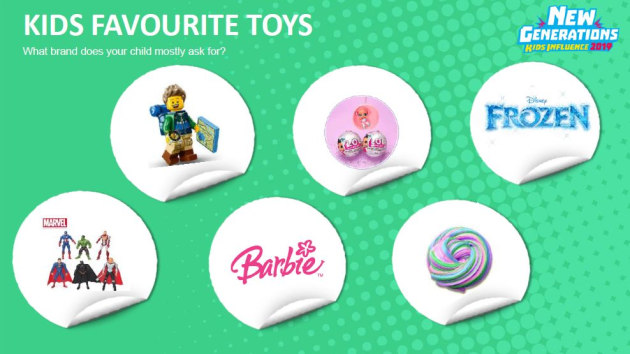