Aussie custom car fans could have their prized vehicle immortalised, as the Hot Wheels Legends Tour announces its first-ever 'pit-stop' to Australia and New Zealand, via a two-part virtual series.

Kicking off in April, the Hot Wheels Legends Tour will allow custom car enthusiasts from Australia and New Zealand to compete in individual livestreams for their chance to have their custom car immortalised as a 1:64 Hot Wheels die-cast model.

Launched in 2018 to celebrate Hot Wheels' 50th anniversary, the Tour has since expanded beyond the US, bringing builders and automotive fans from 14 countries and five countries together.

Mattel ANZ marketing director, Jacinta Whitehead said the business is excited to welcome the tour Down Under.

"In 2021, we’re delighted the famed Hot Wheels Legends Tour will be navigating its way (virtually) across both Australia and New Zealand.

"This will give Hot Wheels devotees, both young and old, the chance to see their custom vehicle rolled out on shelf, globally.

"We know our southern hemisphere has some avid car lovers.

"So, we can’t wait to see Australia and New Zealand put their best cars forward and onto the global stage.

"We thank our partners - Big W in Australia and The Warehouse in New Zealand - for helping us make this hugely anticipated stop a reality," she said.

To help judge the submissions, Mattel has called on car experts and enthusiasts from across Australia and the world to decide which car wins. 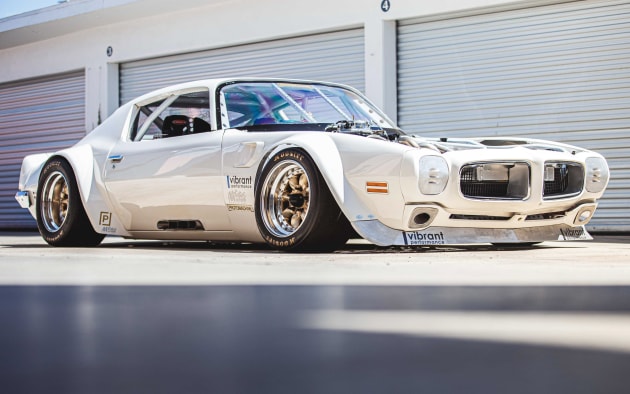 Aussie fans will also be treated to a special appearance from Australian stunt performer and racing driver Matt Mingay.

"This year’s virtual Australian and New Zealand tour is bound to lift the bonnet on just how car-crazed we all really are," Mingay said.

"As a kid from the Goldie, pimped up rides were never far from my fingertips.

"I believe Australia and New Zealand, collectively have bred one of the most unique, die-hard car cultures in the world.

"I encourage anyone who’s proud as punch of their weird, wacky or thrill-seeking wheels to enter.

"It’s not about how fast your ride is, or how much it’s worth.

"It’s about how it’ll fare as an iconic Hot Wheels toy ready for the world to see and put to the test.

"Any passion-project is welcome and I can’t wait to be a part of what has already proved to be an outstanding event," he said.

One winner from each region will then be automatically entered into the global semi-final live stream events.

The tour will culminate at a grand finale event in November where there will be one custom car creation inducted into the Hot Wheels Garage of Legends and honoured as the next Hot Wheels die-cast toy sold around the world.