On Sunday 03 March, the Australian Toy Association presented the much-anticipated product and licence awards at the glamourous gala dinner, held at the Crown Palladium.

The room was packed with over 600 toy industry representatives, ready to eat, drink and be merry and the awards ceremony kicked off the festivities in style.

First cab off the rank was inducting Maurice Levy into the Hall of Fame, followed by announcing the Rising Star award, which was taken out by national sales manager at HeadStart International, Alan Ngov.

Up next were the Licensing Awards, which saw a healthy mix of popular licenses and licensing businesses recognised for their contribution to the industry over the past year.

Pre-School License of the Year - PJ Masks - Entertainment One 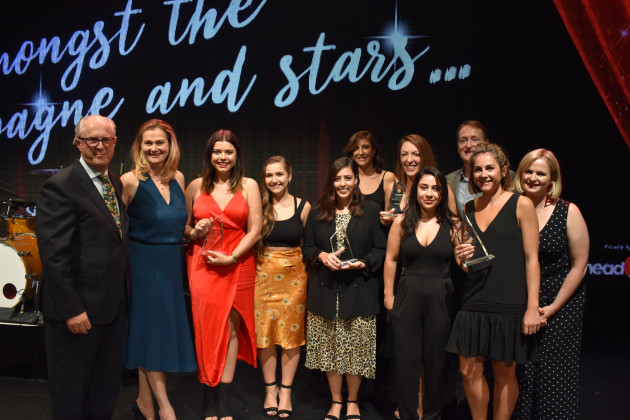 Following the licensing awards, the coveted product of the year awards were announced with All Brands Toys taking out the 2019 Toy of The Year, with Boppi The Booty Shakin Llama. The business also snagged the gong for Electronic Toy of the Year for the same product.

See below the full list of the 2019 ATA Product of the Year Awards. Scroll through the gallery above to see all the winners!

Toy of the Year: Boppi The Booty Shakin Llama 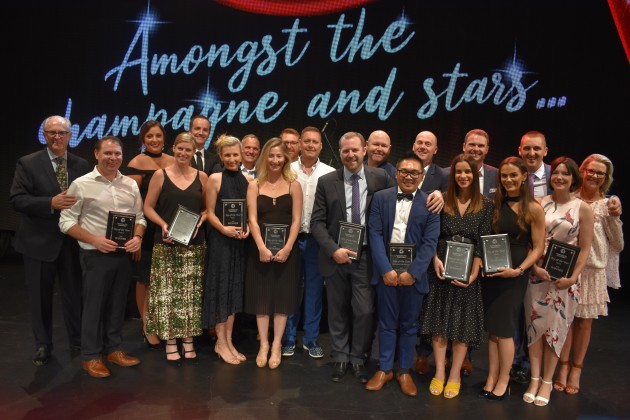