Australia's largest supermarkets Coles and Woolworths are about to battle it out for the collectible dollars, with both retailers launching collectible campaigns this week.

Both retailers are offering the collectibles to consumers when they spend over $30 and both launched their campaigns today – 17 July.

Coles has brought back its famed Little Shop campaign with a new suite of 30 mini collectibles including brands such as Kleenex, Arnotts and Olay. The range will also include new items such as a mini Coles truck and toy cash register, while new collector cases are also available. 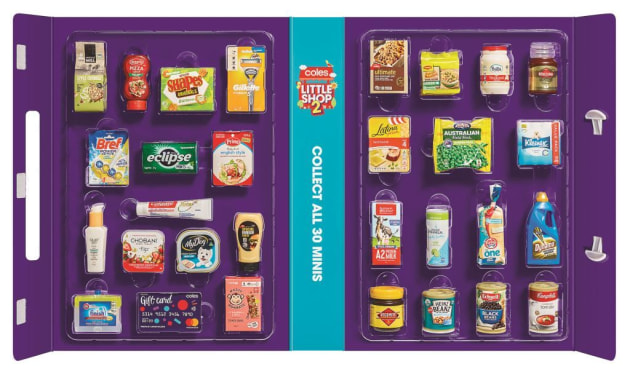 Woolworths is instead capitalising on the launch of Disney's new Lion King film, opting to offer 24 Lion King themed Ooshies to consumers. As part of the promotion consumers can also enter a competition to win a holiday to Walt Disney World Resort in Florida. 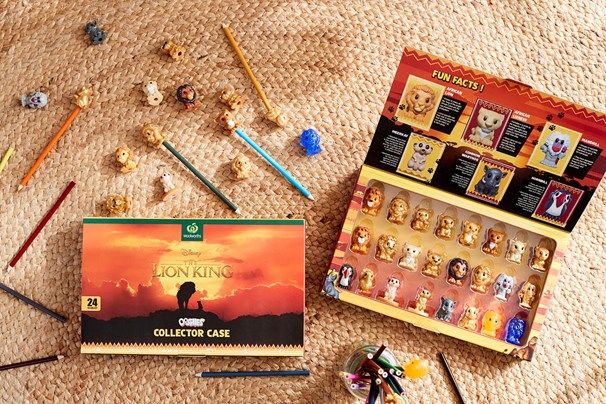 In 2018, Coles received backlash around its Little Shop promotion as it was rolled-out around the same time the retailer was removing single-use plastic bags from stores.

The backlash seemed to be short-lived though, with the campaign proving one of the most successful the business has ever run.

However, heightened awareness around the environmental impacts of single-use plastic is especially prominent this month as millions of people across the globe participate in Plastic Free July.

Reactions to these campaigns online has been mixed with some consumers excited to collect, while others have slammed the retailers for introducing more plastic into the environment.

"Just more stupid and completely useless bits of plastic to fill our oceans. When are we going to stop this and care for our planet," one commenter wrote.

Conversely another user commented: "That’s great. Hopefuly the kids will collect the Woolies Lion King collectibles and leave us adults to collect the Coles minis."

To read Imogen's analysis of why Little Shop was successful in 2018, click here.