Australian licensing firm Haven Global has once again teamed up with Peter Alexander to celebrate 50 years of Sesame Street.

As part of its wider celebrations and marketing for the Sesame Street anniversary Haven partnered with Peter Alexander to launch a 55-piece capsule collection for men, women, kids and dogs into stores from 23 August.

The line features Peter's take on the heritage Sesame Street artwork and characters and Haven Global director Yvonne King said that despite it being the fourth collaboration together, the line has a completely new look than the others. 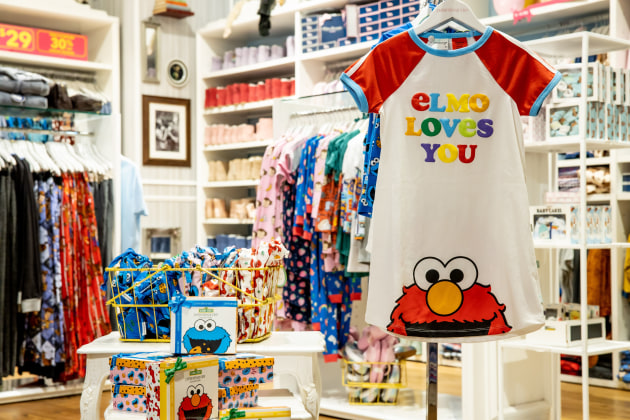 "The execution of this promotion is exceptional and we are so excited.

"'I was raised on the street’ marks the fourth collaboration between Peter Alexander and Sesame Workshop and once again Peter and the team have brought a completely different look to the collection.

"We might be celebrating Sesame Street’s 50th Birthday, but this range is definitely about being playful and keeping young at heart, and that’s what the Muppet family is all about," she said.

In a statement, Haven said Australian fans can look out for more Sesame Street anniversary celebrations during summer.